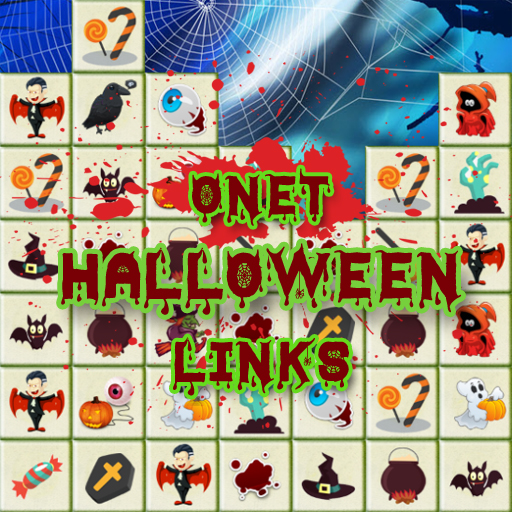 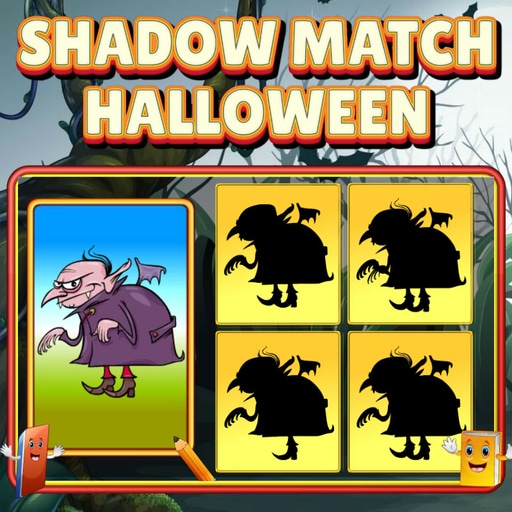 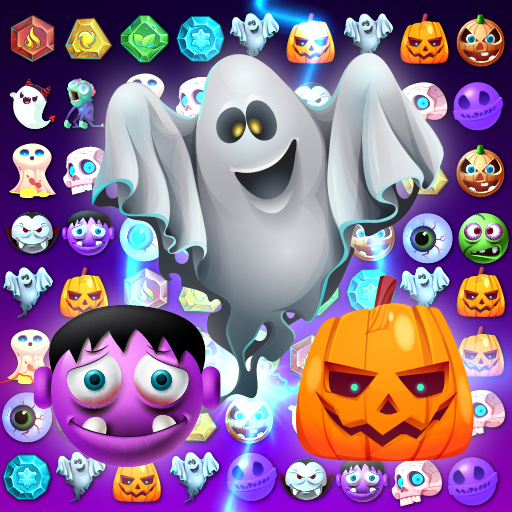 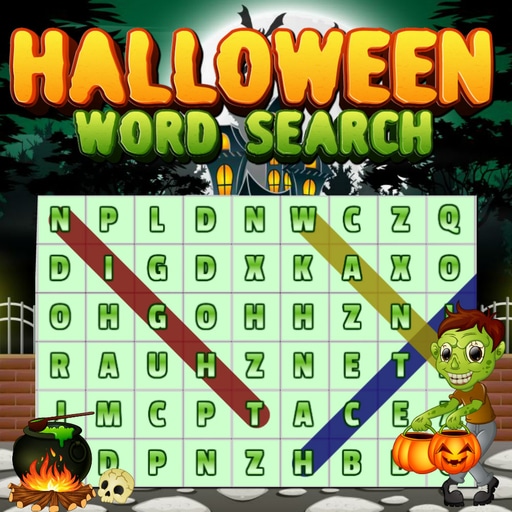 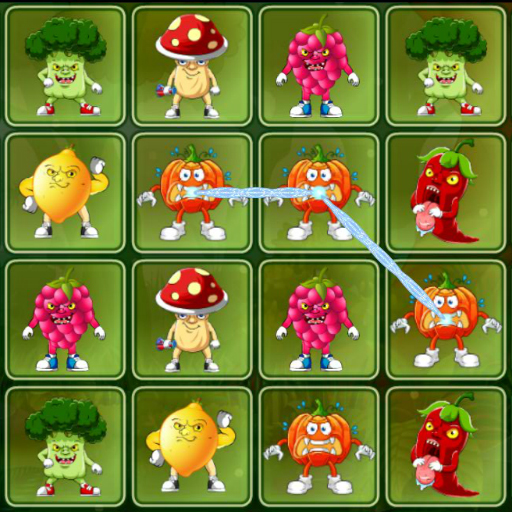 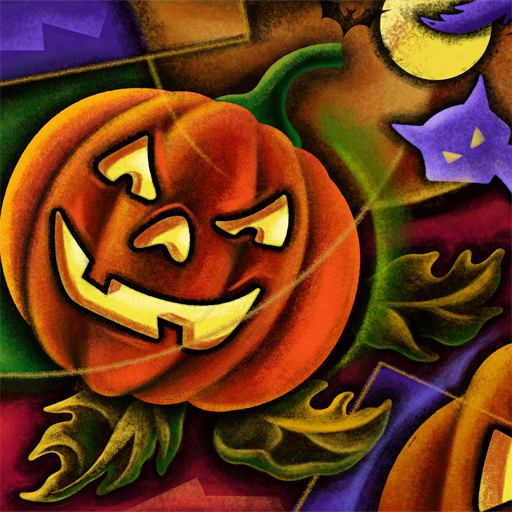 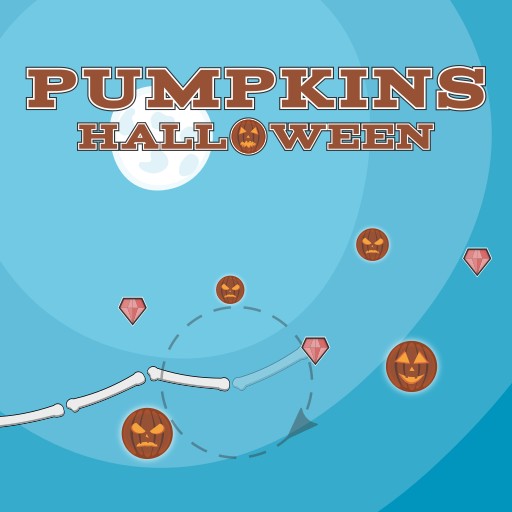 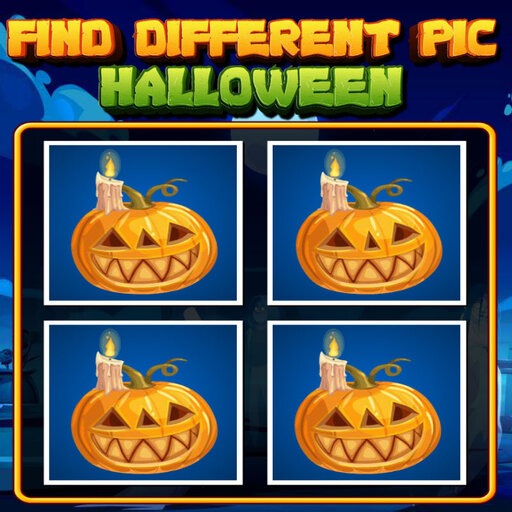 Bubble Shooter is one of the best Puzzle games you can play on Bubble Shooter.
This game works perfectly in modern browsers, no required installation and total free!
Bubble Shooter has been played by thousands of gamers who rated it 4.88 / 5 with 2313 votes.

Did you enjoy this game? Then give other a try.