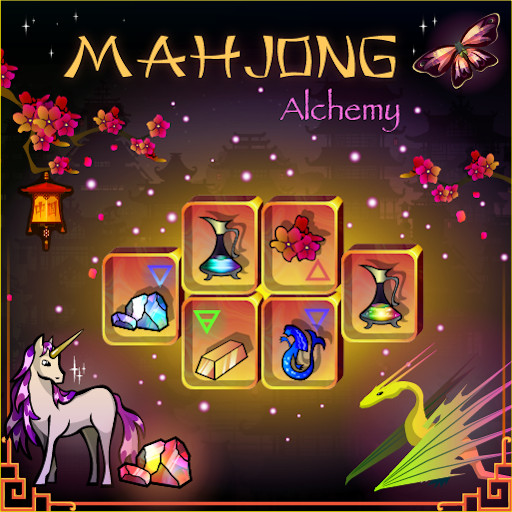 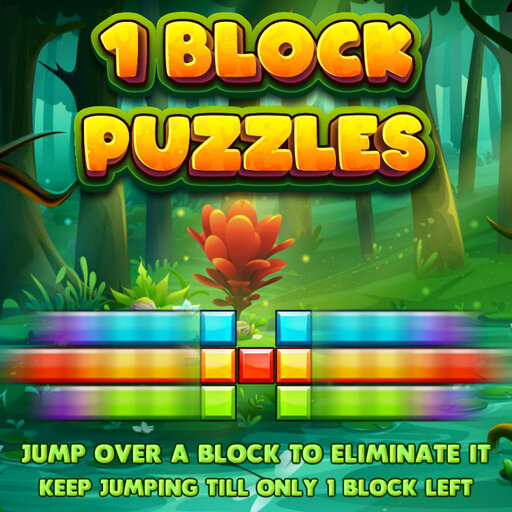 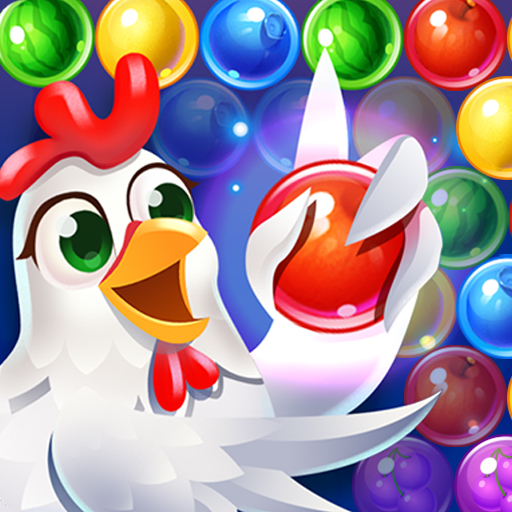 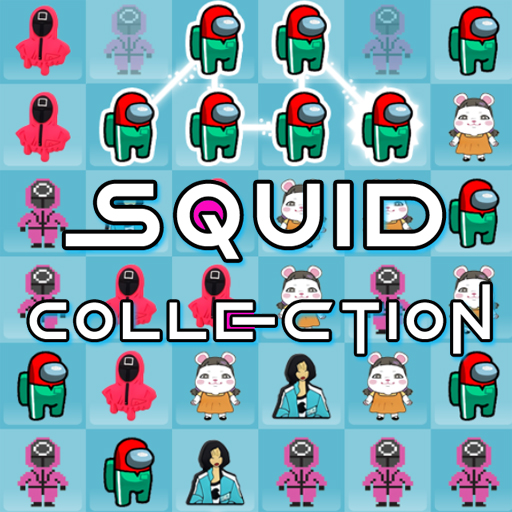 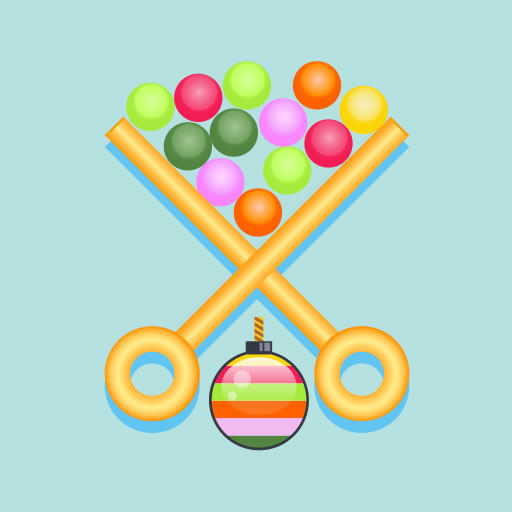 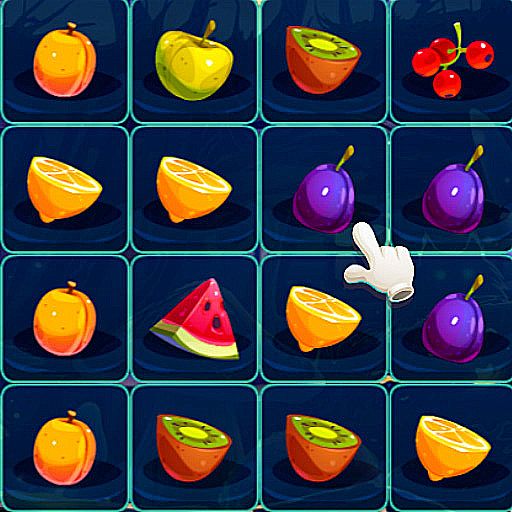 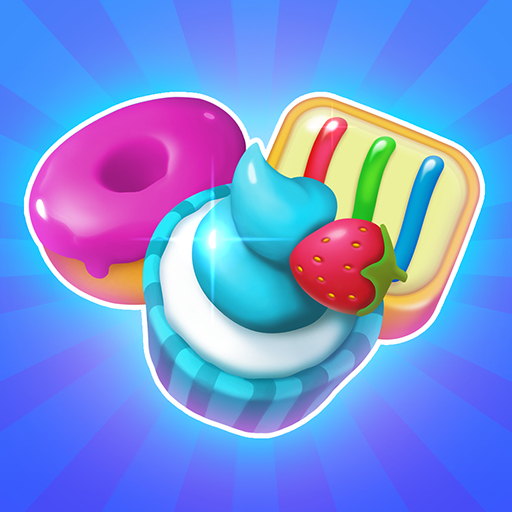 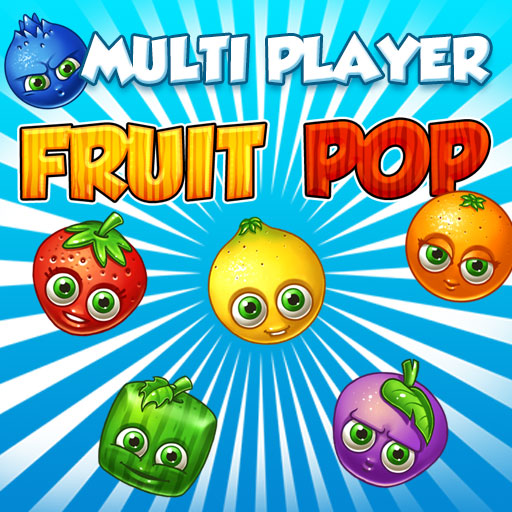 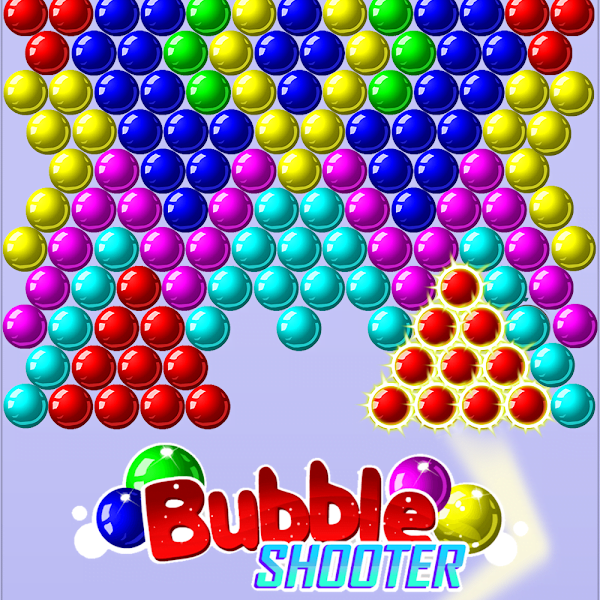 There is no time limit so you can choose the right bubbles to make it explode any time you want. In the left corner of the screen, you will see the next bubble that you gonna shoot next. You can use the borders on the left and right as an advantage, your bubbles can bounce off them to reach difficult spots. Combine bubbles which are in the same rows that you will pop, they will disappear, too.

If you love it and want to try something new from us, Cookie Clicker may be a great choice that you do not want to miss

Bubble Shooter is one of the best Puzzle games you can play on Bubble Shooter.
This game works perfectly in modern browsers, no required installation and total free!
Bubble Shooter has been played by thousands of gamers who rated it 4.66 / 5 with 2684 votes.

Did you enjoy this game? Then give other 1 player, bubble shooter a try.